WATCH: A study published in the Canadian Medical Association Journal has found that women who gave up drinking alcohol reported better mental well-being.

Some of us turn to alcohol to relax or take the edge off, but research suggests giving it up altogether may be better for our mental health.

Speaking with Today.com, study co-author Herbert Pang of the University of Hong Kong said the research looked at how much moderate drinking impacted a person’s quality of life.

“The risks and benefits of moderate drinking are not clear,” he said.

The study looked at the self-reported mental health of more than 10,000 people in Hong Kong and more than 31,000 people in the U.S. “Heavy drinkers” were not included in the research. 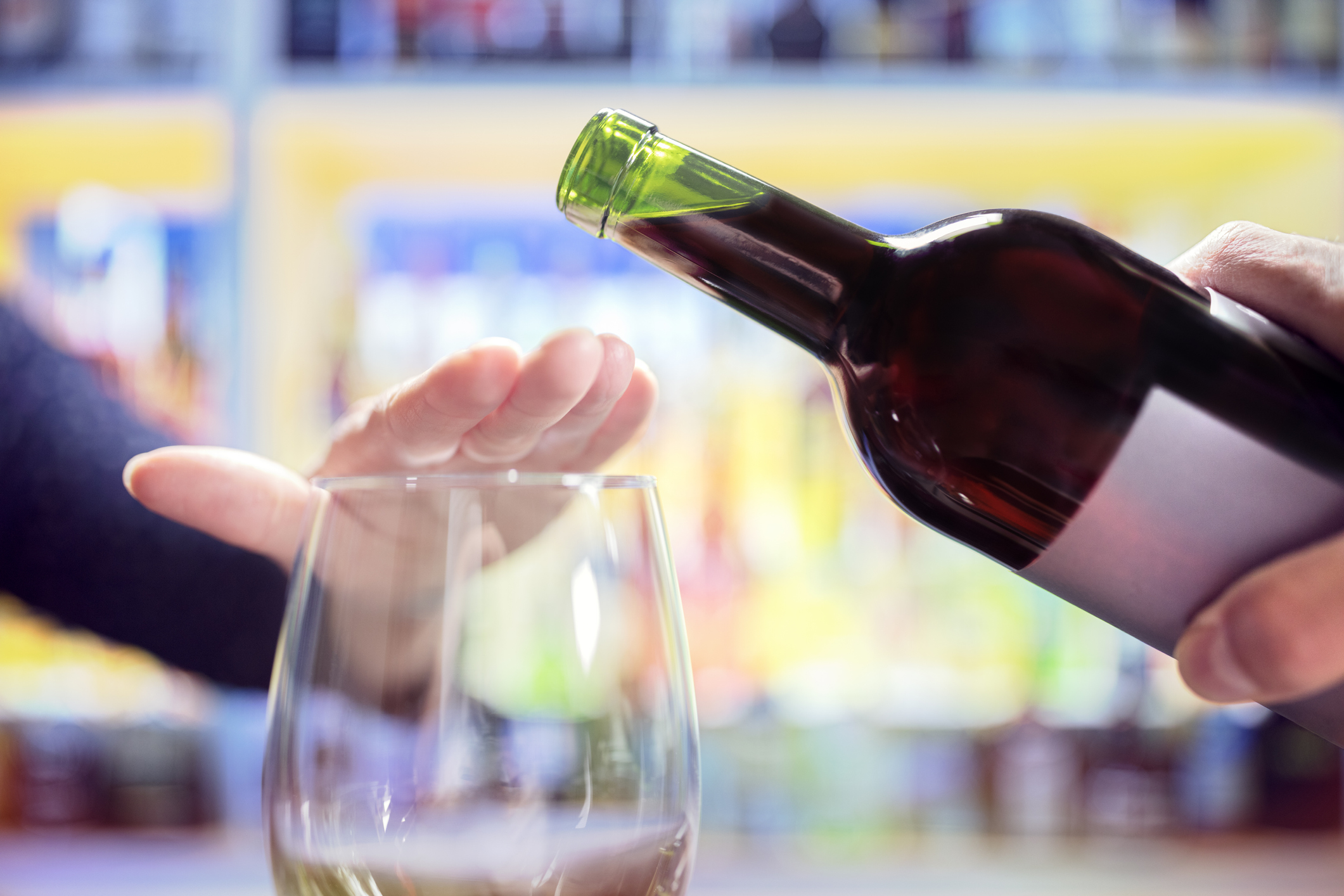 “Our findings that lifetime alcohol abstainers report the highest level of mental well-being,” authors said in the report.

Authors suggested people who quit drinking may have a similar quality of life to those who’ve never had alcohol.

“This may be analogous to smoking cessation, which results in the recovery of health outcomes to the level of lifetime nonsmokers,” the report read.

Co-author Michael Ni added that giving up drinking can even lead to a more peaceful and calm life.

The study, published in the Canadian Medical Association Journal, looked at emergency room visits in Ontario between 2003 and 2016.

Women were catching up to men’s drinking habits — a bit of a surprise for some researchers. Middle-aged men were still the most common patients.

How alcohol impacts our bodies

And while a social drink or two or even that evening glass of red wine may seem harmless, some experts say it can cause excessive drinking over time.

“This doesn’t mean you can save them up and have them at one time,” she added.

Excessive alcohol can lead to a number of changes in the body related to everything from skin to weight to digestion.

Murray explained that excessive alcohol over time can damage the intestines and lead to diarrhea. Alcohol consumption can also lead to the development of ulcers.

And while authors of the CAMJ study don’t believe alcohol consumption worldwide will slow down any time soon, it is important to keep in mind how much alcohol you actually consume during the week.

“Further studies are needed to establish clearly the impact of alcohol use on mental and physical well-being before alcohol is recommended as part of a healthy lifestyle.”

— with files from Leslie Young