Police are releasing more information about the victim in Saturday’s brazen, daylight shooting just outside of a busy shopping centre on 72nd Avenue and Scott Road in Delta.

The B.C. corrections officer shot and killed Saturday afternoon in a busy parking lot in Delta has been identified as 29-year-old Bikramdeep Randhawa.

He was a corrections officer and worked at Fraser Regional Correctional Centre since 2016, B.C. Corrections confirmed Monday.

Bikramdeep Randhawa is seen here in this picture. Photo submitted.”We are deeply saddened by the loss of our colleague, Bikramdeep Randhawa, and our thoughts and sympathy are with his family, friends and those who were close to him, at this very difficult time,” the organization said in a statement.

Randhawa was shot dead just before 5 p.m. outside a shopping centre near 72nd Avenue and Scott Road.

Randhawa was not known to police, and investigators are still working to determine a motive — including whether the killing was a case of mistaken identity, or potentially related to his job. 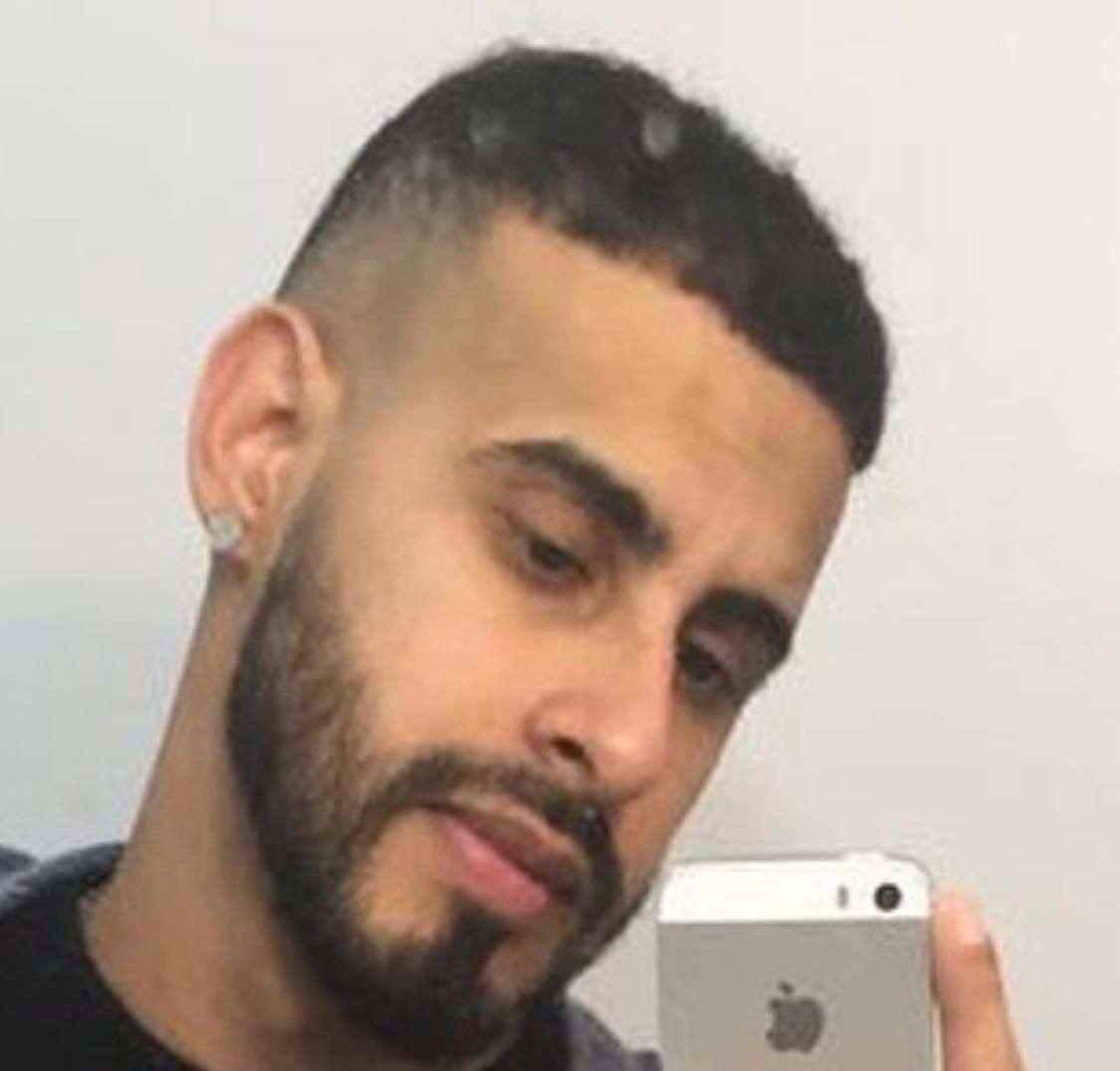 Police also confirmed Sunday that a torched vehicle found in Burnaby that resembled a getaway vehicle seen in bystander video from the crime scene was, in fact, related to the shooting.

Randhawa’s death was one of three acts of violence this weekend in Metro Vancouver.

A 19-year-old was shot and killed in Surrey Friday afternoon and later died in the hospital.

Early Sunday morning a woman was shot near Central Park in Burnaby.

She survived and is in hospital in stable condition.

B.C.’s Solicitor General and Minister of Public Safety, Mike Farnworth, said Monday while they don’t yet know the motives behind these incidents, he knows residents are concerned and fearful that these shootings are taking place more frequently and in very public places.

“We are not letting up on our efforts to contain this violence, and multiple police agencies are coordinating their efforts and working full out on these investigations,” he said in a statement. “Our strategy to ending gun violence involves sustained and strategic prevention, intervention and enforcement efforts over several years, in order to enhance the safety of our neighbourhoods.”

Farnworth added the province has passed the Firearm Violence Prevention Act, regulating imitation firearms that are currently unregulated, announced the opening of a new provincial forensic firearms laboratory and allocated $7.6 million for policing initiatives including the Gang Suppression Action Plan.