A B.C. man convicted in a gangland hit more than 10 years ago will stay behind bars, after the province’s top court dismissed his appeal on Thursday.

Cory Vallee was convicted of first-degree murder and conspiracy to commit murder for fatally shooting Kevin LeClair, a member of the Red Scorpion gang, outside a Langley strip mall in February 2009.

The slaying came at the height of a gang war between the Red Scorpions and the United Nations gang.

Vallee fled to Mexico, but was arrested in Guadalajara in 2014 and returned to Canada for trial.

With the B.C. Court of Appeal dismissing his appeal, Vallee will continue to serve his sentence of life in prison with no chance of parole for 25 years. 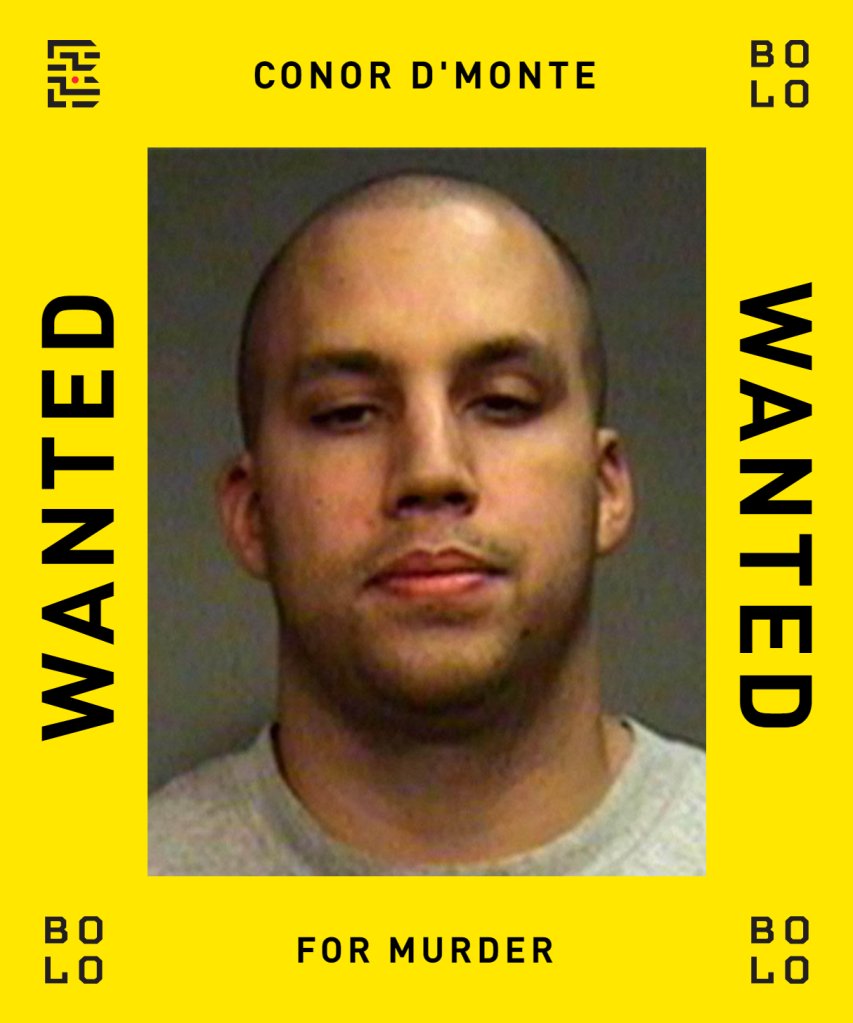 D’Monte, who is believed to have fled Canada in 2011, is considered an “international fugitive,” the CFSEU said, adding that anyone with information on his current whereabouts is urged to contact their local police.